Navigation
Navigation
🏼 Hi, my name is Zakaria ✨, I'm from the UK 🇬🇧. 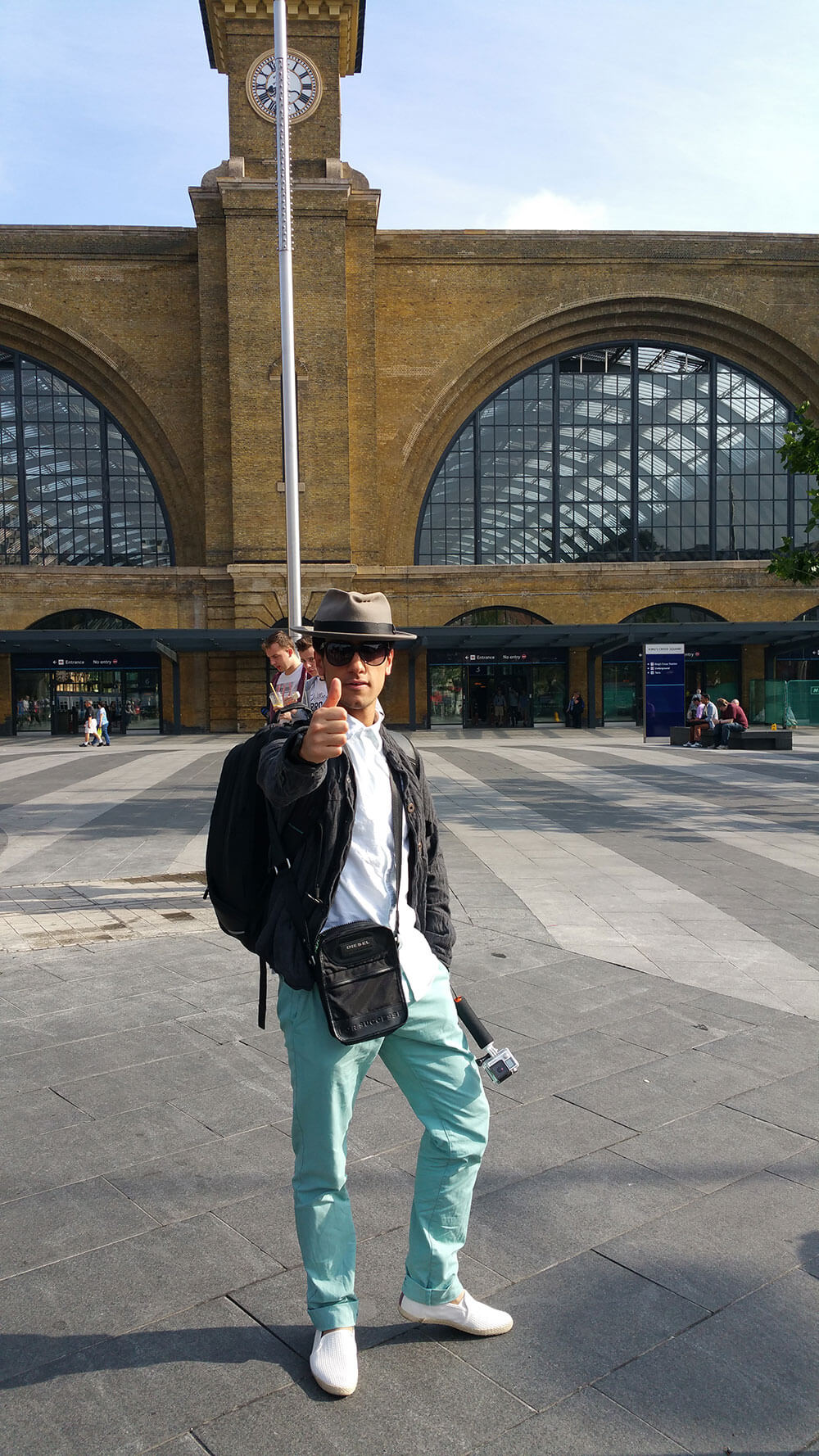 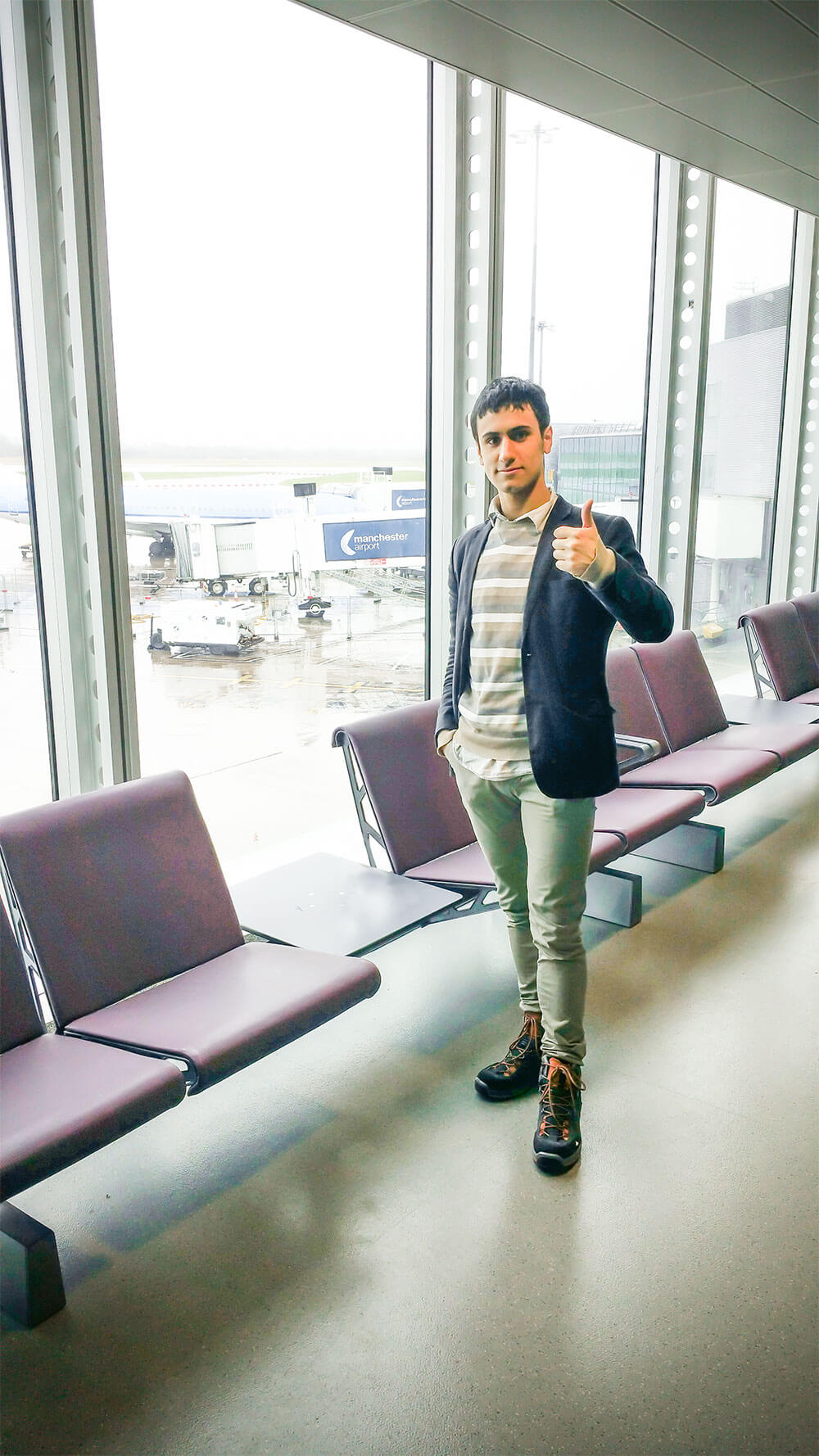 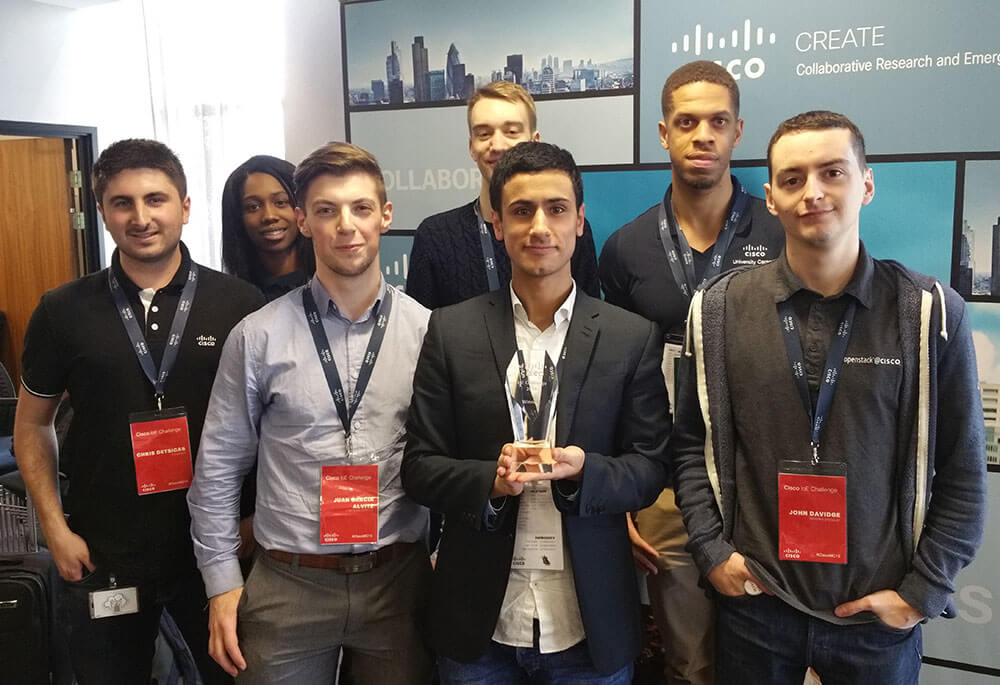 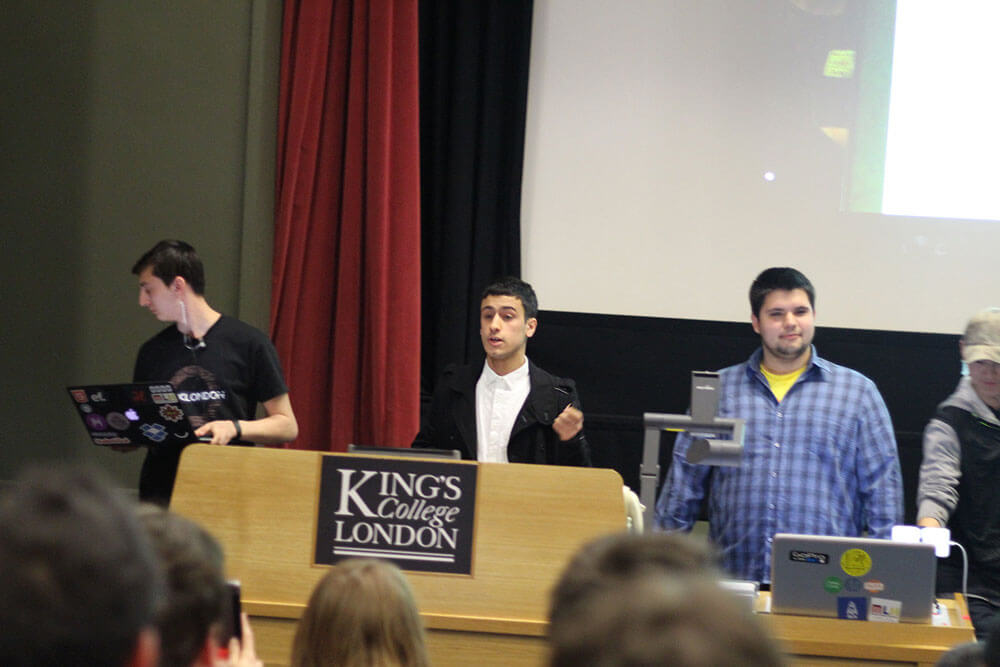 Arts Gallery which was near to oblivion
Some arts, I've made as part of the theme design and later I found no place to fit in and instead of keeping in the oblivion folder I decided to enrich you, the visitor with such pieces and dedicated this section for!
Got off an airplane on my way attending TNW Conference & HackBattle.
Amsterdam Airport Schiphol, Kingdom of The Netherlands
23-04-2015
Casual body selfie in my bedroom.
Manchester, UK
16-09-2020
Nipping down to NotCutts to buy a gardening material.
Ashton-Under-Lyne, UK
13-09-2020
During celebrating the Armed Forces day in commemoration to the men and women in service.
Scarborough Beach, Scarborough, UK
28-06-2019
Developing swipe card system during Intelligent Device development course.
Manchester, UK
06-2013
During a visit to Niagara Falls.
Niagara Falls, Ontario, Canada
22-09-2015
While taking part in Duke Of Edinburgh Award training expedition.
Hope Valley, Derbyshire, UK
23-03-2015
Casual selfie during celebrating Yorkshire Day.
Castle Hill, Huddersfield, UK
01-08-2020
Awaiting flight boarding on my way to Dubai, attending HackaMENA Hackathon.
Manchester Airport, UK
30-03-2015
Casual body selfie on my way to Cambridge attending HackCambridge Hackathon.
St Pancras International, London, UK
30-01-2016
Background
Hey, I mentio- ned my name earlier!
In case you wondered what's the meaning of my name
It's an Arabic name which has Persian and and Aramaic origins and it's meaning would make the understandable sense through a linguistic refer- ential context of a state oneself enters when do glorify, worship, remem- ber and surrender whenev- er appropriate to, thus, praise The Lord.
Also, I come from a country which has 5 beautiful flags

Please mind me, I want to tell you more about myself! Hi, I'm Zakaria. I have a sincere passion to see the world and humanity in a better place. In one way, I address global issues from my perspective and share with the world to help people see the reality of the matter, and make with an informed decision or adopt from bad to good policy.

Zakaria is a British Computer Scientist, who was born in the United Kingdom. Zakaria enjoyed his upbringing while pursuing the primary and preparatory as well as secondary studies in the southwest suburb of Manchester before relocating to the East of England with personal aims. Zakaria enjoys attending Hackathons and won prizes in 12 out 45 of which attended whilst travelling up and down the continents.

Daily Routine
Prayer times are not accurate but an estimation on when I make the prayer as the times are not fixed and vary throughout the year.
Personal Skills
Technical Skills
Experience
Education
Award
“University Of Warwick Logo” by Shadowssettle is licensed under CC BY-SA 4.0.